At the 1983 Oscar ceremony, Polish director Zbigniew Rybczynski had possibly the worst night that any Oscar winner has ever had at the Academy Awards. When his short film, Tango, was announced as the winner of the Best Animated Short category, presenter Kristy McNichol mispronounced Rybczynski's name as "Zbigniewski Sky." When Rybczynski accepted the award, his speech was cut off by the orchestra. After talking to reporters in the press room, Rybczynski stepped outside the auditorium to have a cigarette. When he tried to return, an overzealous security guard refused to let him in. Rybczynski was holding his Oscar, but was dressed in a cheap suit and sneakers because he had been unable to afford better clothes. He tried to explain to the guard that he was an Oscar winner, but his English was limited. Hearing Rybczynski's Polish speech, the security guard assumed the director was drunk and shoved him up against a wall. During the altercation, Rybczynski reportedly yelled, "American Pig! I have Oscar!" and tried to kick the guard in the groin. Rybczynski spent the night in jail before the mess was sorted out. 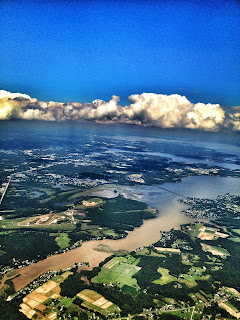